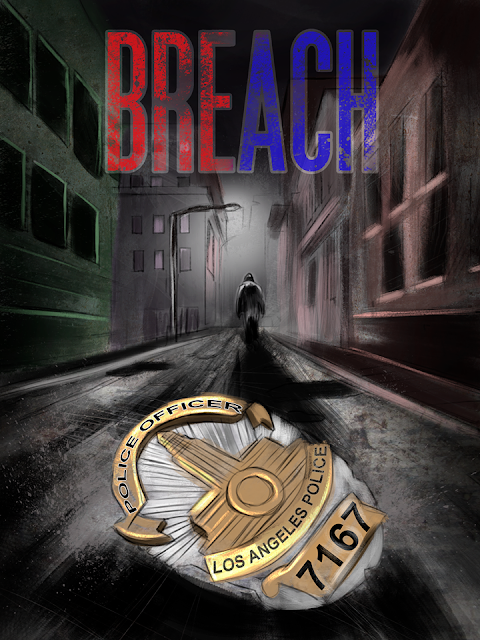 The Creator of Breach Web, TV Show, Series "Jacob Whitley" has just released the Poster for the Show, which just changed from being in Development to being in Pre-Production!

The Cast for the show currently consists of Matt J. Doyle and Jacob Whitley! Other Actors will be cast for the Upcoming Web, TV Show, Series in due process.

Both Jacob and Matt are excited about this project, and will keep you updated on it's progress!

Following is a link to the Current Web Page for the Show.

If you would like to get in touch, please contact us via this webpage. We'd love to hear from you! 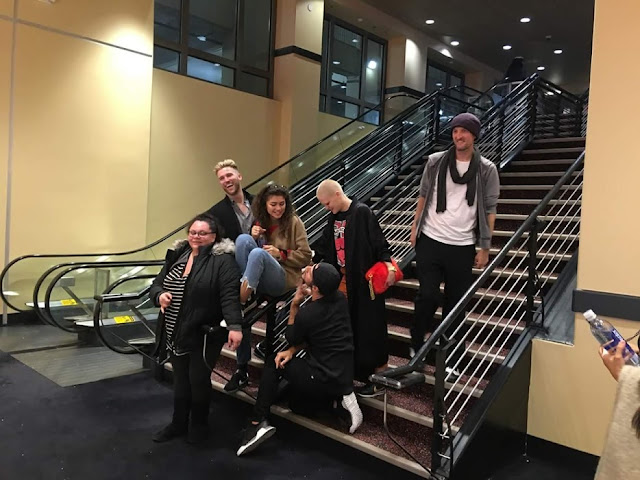 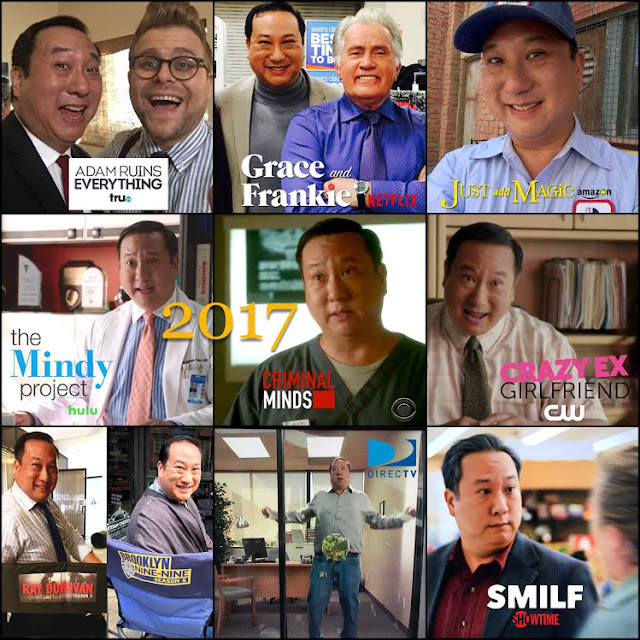 Recently attended THE GREATEST SHOWMAN Singalong screening, where some of the film's stars, the director and the production departments showed up and INVADED the screening! (It was actually a PUBLIC showing of the film that they all bought regular tickets for!

The video is 3 minutes long, and he forgot that he had filmed it on his iPhone. In it, you will see some of the actual dancers from the movie assembling next to Christopher to spontaneously do the choreography LIVE to the production number onscreen, which is the Golden Globe Award-winning Best Original Song, THIS IS ME!

You will hear KEALA SETTLE (who performs the song in the movie) yell out some fun stuff and lead the group in the dance (she's wearing a black blouse with white stripes). You'll also see ZENDAYA join the group and dance as well. (She's wearing a white t-shirt and jeans and has on glasses, to the far left of screen.)

You'll also see his buddy Regan DuCasse dancing on the right, then avoiding his camera to join the group. She was a performer with the REAL Ringling Bros. Barnum & Bailey Circus! As he pans to the row and audience behind him, you will also see Post-Production Coordinator Matthew David Wells losing himself in dance while his adorable four year old daughter, Sofia, amusingly looks on. You'll also see see Post-Production Staffers, Steven Shea and Björk/ Andrew R. Björklund taking it all in.

You can hear Christopher briefly TRYING to sing along as I keep panning back to the movie screen. (But you can ignore that part.)

And, finally, at the very end, you will see (and hear him blurt out) that the film's director, MICHAEL GRACEY, runs across to congratulate his performers! (He is wearing his signature beanie cap.) The crazy electric party that happened is captured in this video!!!

Christopher said, "I won't ever forget this experience!" And... "Only in Hollywood!"

Following is the link to the videos!

"Extended Cut" The Greatest Showman - "This Is Me" Raw Video

Zendaya, Keala Settle and the dancers from the film crash the Greatest Showman sing-a-long!

Matt J. Doyle
http://MattJDoyle.com
Posted by mrmattjdoyle at 11:16 AM 0 comments 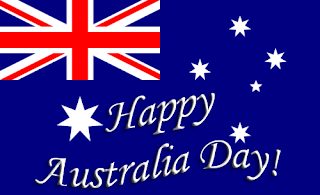 Since I'm a Native Australian living in the USA, I feel obliged to Wish you all a very Happy Australia Day for 2018!

Btw, I really enjoyed my visit back home in August 2017! Didn't get to catch up with all of you, however I got to spend valuable time with family, and a couple of long time friends!

I'm looking forward to my next visit. In the meantime I love seeing all of your Social Media posts from Australia! 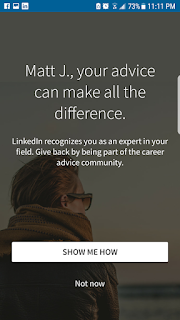 Recently I surpassed 1000 connections and achieved Expert status on LinkedIn!

I followed the online directions from LinkedIn, and now I'm waiting to hear back from them. I will be giving advice on Acting, Producing, Real Estate, and Entrepreneurship!

I'm looking forward to meeting new connections and sharing my knowledge with them.

To check out my LinkedIn Profile, you can click here! 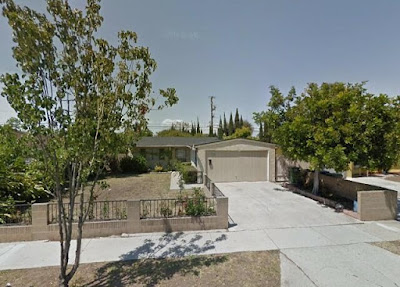 If you have any questions please contact me via my Real Estate page!

I hope this information helps!

Matt J. Doyle
http://www.MattJDoyle.com
Posted by mrmattjdoyle at 9:10 AM 0 comments 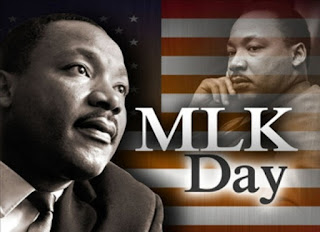 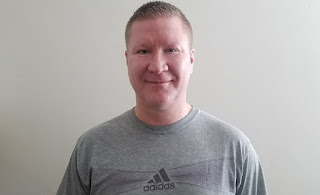 Wishing you all a Happy Martin Luther King Jr. Day 2018!

Have fun celebrating the life of the civil rights leader and all his achievements! 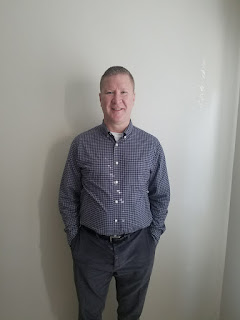 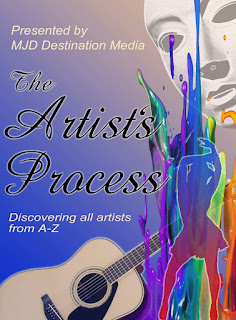 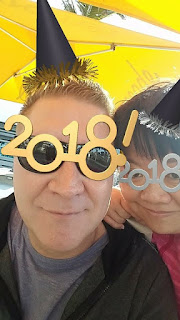 Hope you're having a good one today! This post is to wish you and yours a Happy New Year for 2018!

My family and I spent New Years watching "New Year's Rockin Eve" with Ryan Seacrest, we were able to spend some precious time together. Our highlight of the night was the loud countdown to Midnight, we had so much fun wishing each other a Happy New Year. We were high fiving and hugging each other, so much fun sharing the love between a happy and healthy family, priceless!

Once again, wishing you a healthy and prosperous 2018!

Matt J. Doyle
http://MattJDoyle.com
Posted by mrmattjdoyle at 11:21 AM 0 comments